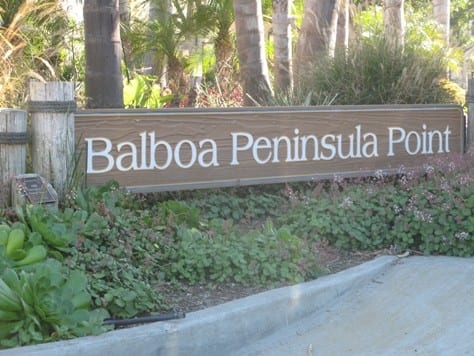 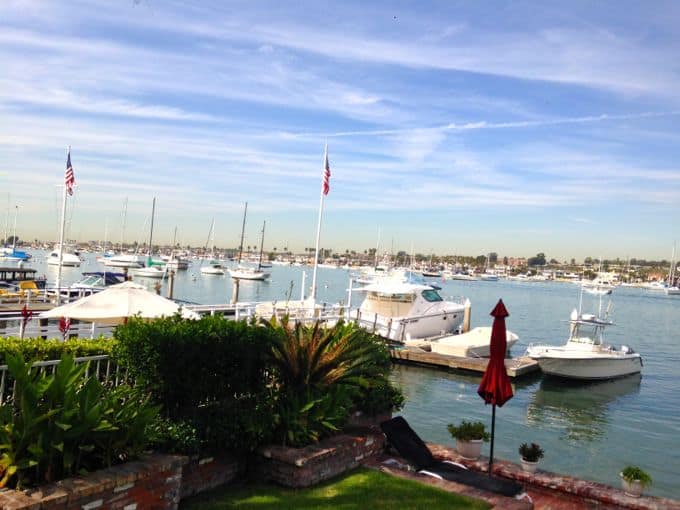 Balboa Peninsula Point is home The Wedge in Newport Beach is located right at the jetty next to the entrance to Newport Harbor at the end of the Balboa Peninsula. The Wedge is known for the amazing surf, and big waves that hits several times a year. There have been waves up  20′, and body surfers, body boarders and there were even some surfers taking advantage. 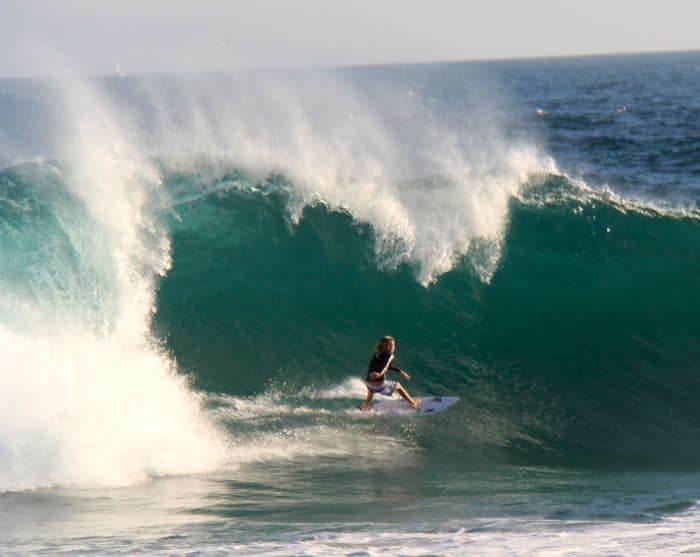 Peninsula Point is located on the Balboa Peninsula as seen below.