Deck the Hulls | The Newport Beach Parade of Lights

The 106th Christmas Boat Parade which is hosted by the Newport Beach Chamber of Commerce is going to be held from December 17,2014 to December 21, 2014.  Join the spectators as you view beautifully decorated yachts, boats, kayaks and canoes cruise along the Newport Beach Harbor.

On the opening night of the parade on Wednesday, December 17 at approximately 6:30 pm. 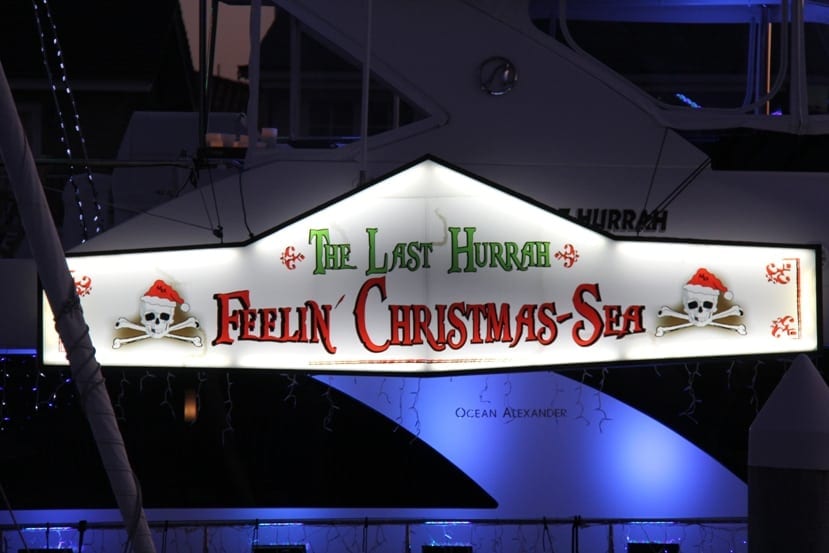 The Newport Beach Parade of Lights begins at 6:30 pm right near Bay Island in Newport Beach and heads out towards the entrance to the Harbor, and then circles back around Balboa Island, down the main channel and around both sides of Lido Island. 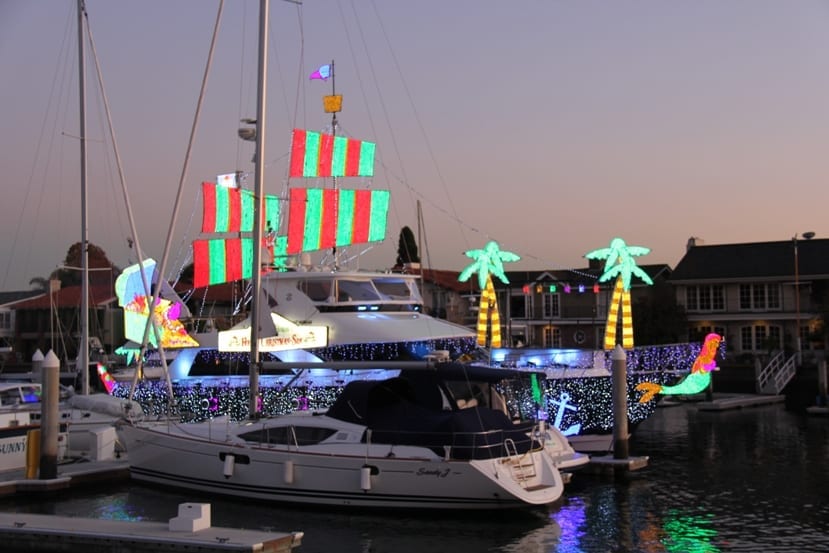 There are many great locations to view this incredible event. If you have not seen the Newport Beach Christmas Boat Parade, then I encourage you to visit. The decorations are incredible, and no detail is left overlooked. The yachts utilize generators to power the lights, and effects.

The Tournament of Roses 2015 Royal Court will dazzle one of the boats this year on the fourth night, Saturday, December 20 2014

The complete route of the Boat Parade in Newport Beach is below:

This years theme for the Newport Beach Christmas Boat Parade is Deck the Hulls.  In addition to the boat parade, there is also the “Ring of Lights” which are the homes which decorate for the parade, and they are also amazing to see. At 9:00 pm at the conclusion of the parade, there are fireworks.

Be sure to make reservations as soon as possible at local restaurants, as they fill up in advance. Also, if you are planning on watching it along one of the bay side beaches, be sure to arrive early and dress accordingly, be sure to bring something warm to drink like hot chocolate.

Some restaurants and locations include:

Harborside Restaurant at the Balboa Pavillion

Hope to see you at the Newport Beach Christmas Boat Parade!