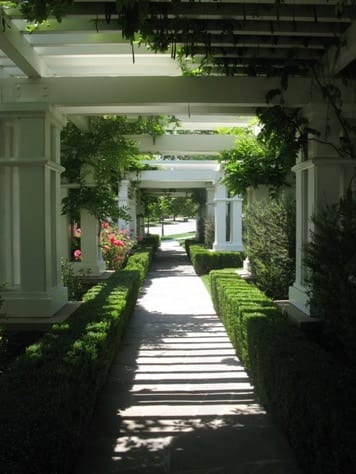 One Ford Road in Newport Beach was originally built in the late 1990′s by Pacific Bay Homes. The original plan for this Newport Beach gated community was to create a neighborhood that reflected older gracious homes. Six distinctive neighborhoods were designed in One Ford Road in a variety of designs. The six different areas inside One Ford Road include Balboa – and there are 53 homes in the Balboa track. Carmel is another tract in One Ford Road with 61 homes; Summerhouse has 60 homes; Stonybrook has 100 homes; Providence has 50 homes; and Pacific Heights has 8 custom home sites. One Ford Road has beautiful grounds and amenities for the residents including two pools.

Currently, in all the builder tracts in One Ford Road in Newport Beach, there are 10 active listings (2 are short sales) two in back up (one short sale) two in pending (one short sale) and there was one sale during the month of February 2012.

The absorption rate is as follows with a stable to seller’s market in One Ford Road in Newport Beach.

Search the MLS for homes for sale in One Ford Road.