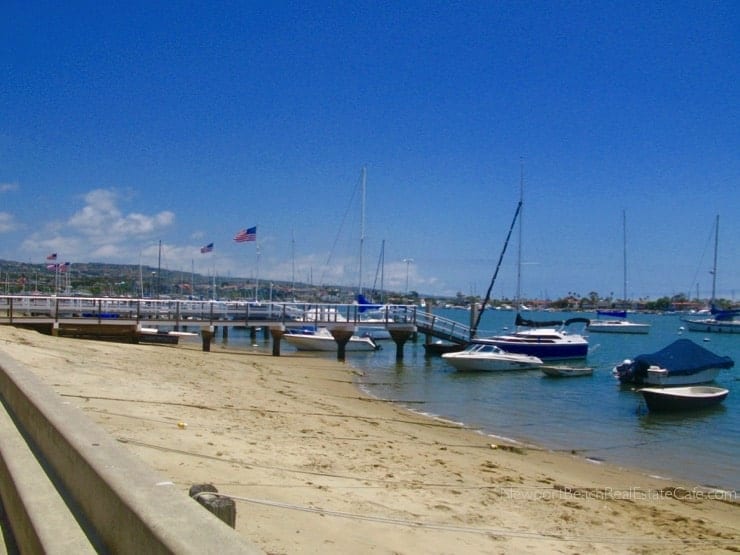 Balboa Island in Newport Beach actually consists of three islands – the main island, the little island and Collins Island. Collins Island actually has only 8 homes that are located on it.

The Grand Canal is the Canal located between the main island and the little island.

Here is a little history about Balboa Island: In 1908, William Collins, who was from Pasadena in California began dredging a channel on the north side of Newport Bay and deposited the sand on the tidelands. As a result of the sand and silt piling up, that was the beginning of Balboa Island.

There is a ferry that connects Balboa Island to the Balboa Peninsula. The ferry carries three automobiles, and bicycles and pedestrians as well. It is a brief but well worth it journey! 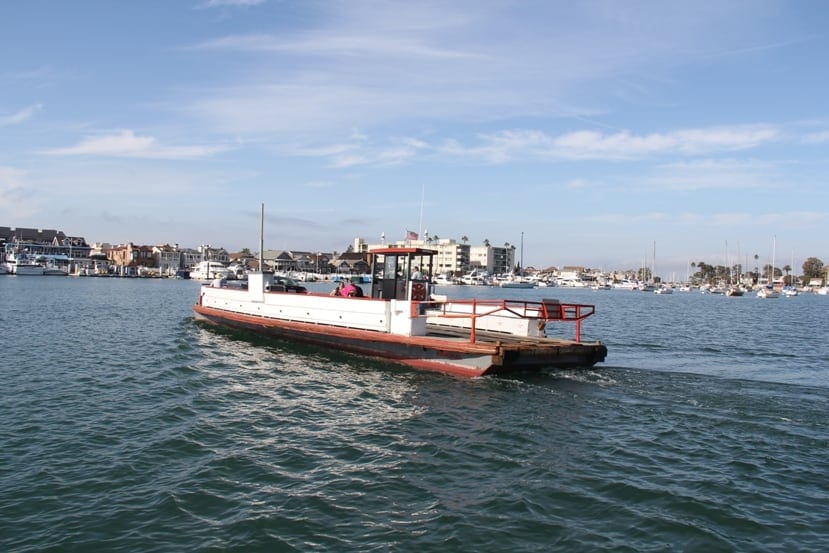 There are 7 properties in back up/pending status, and 3 have sold since January 2010.

Balboa Island is a wonderful destination point, and it is a  peaceful way of starting your day with a walk or run around the islands.