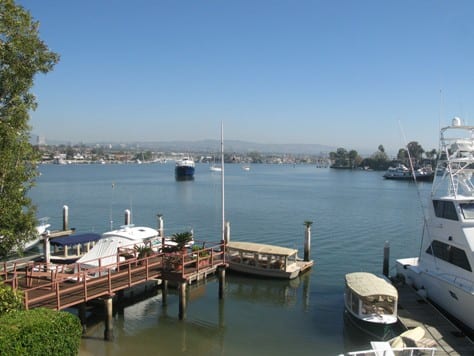 Currently, there are  22 active listings on Lido Island in Newport Beach 7 in back up status and 2 pending sales and 2 sales for the month of July 2012. The 2 sales in July were standard sales.

Inventory has remained consistent from the prior month and the trend on Lido Island in Newport Beach. View the absorption rate on Lido Island.

NOW SHOWING. The allure of living on Lido Isle – an enviable neighborhood in which to enjoy this beautiful custom home. This stunning residence, masterfully crafted and designed by Renato Trotta, is positioned on one of Lido Isle’s most-desired local

Centrally located among the coveted streets of ultra-exclusive Lido Isle on a rare larger than average lot, this is a striking contemporary dream home in the making. Designed by boutique firm Haus of Design (HOD), the 3-story, 4 bed, 4 bath property

Stunning views from this 3 bedroom single family home on the beach on prestigious Lido Isle. Master suite with stunning views with 2 additional bedrooms on the main floor. Kitchen has been updated with granite counters and stainless steel appliance

Bask in the Lido Isle lifestyle in this fully renovated, contemporary coastal home nestled in one of the most exclusive waterside communities in Newport Beach. This four-bedroom, two-bathroom home offers a seamless open floor plan and refreshing indo

This beautiful Lido Isle home is located on an oversized lot on the coveted eastern tip of the island. Gated courtyard entry leads you to an entry foyer and a great room that is complimented with soaring wood beam vaulted ceilings, built-in cabinetry