Contractors for the U.S. Army Corps of Engineers  are continuing to dredge the area near Newport Shores and the Santa Ana River Marsh in Newport Beach.

This project is to improve the water circulation and channel depths. Contractors have told me that the project is supposed to be completed by the end of March, 2013. 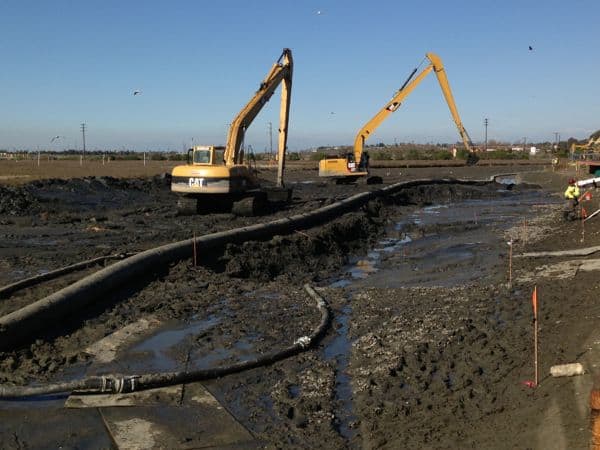 It is quite interesting to watch this project. They have actually built dams and part of the Newport Shores canal is currently drained so they can dredge it. It is interesting to watch as they laid down steel to create a road for the big equipment to operate from. The heavy equipment operators are quite skilled.

Below is a photo of one of the several dams that have been installed throughout. 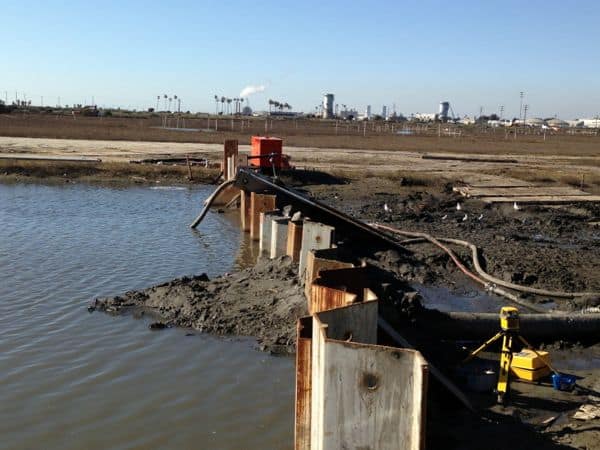 The dredging is only continuing to the beginning of 62nd Street as that area is operated by the City of Newport Beach.

I will keep you updated of future dredging updates in Newport Shores. 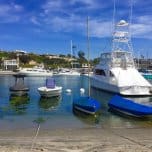