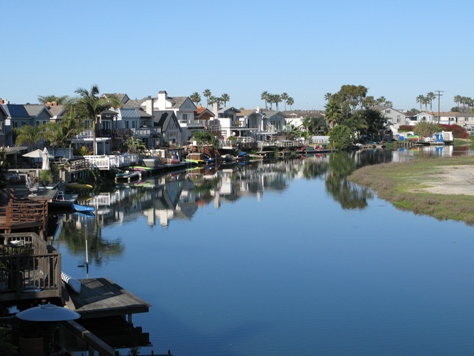 Newport Shores is a very diverse area which is right across from one of the most popular beaches  in Newport Beach. There are a couple of very popular surfing spots located right out front at 68th Street, and surfers also enjoy the River Jetty. Many surfers enjoy the location because on Coast Highway, outside of Newport Shores is the infamous Frog House which is a popular surf store. 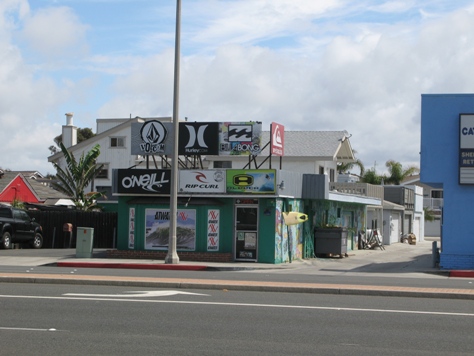 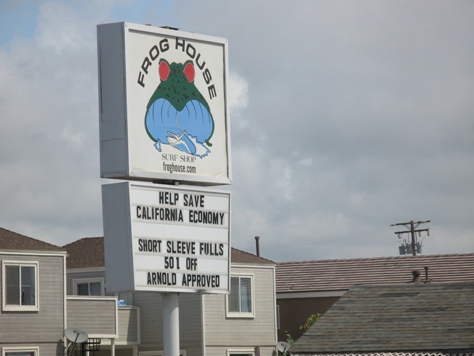 The river jetty also is a place where you can take your dog and allow them to run off leash. And I see people there all during the year taking their dogs down to the beach for a swim in the surf. 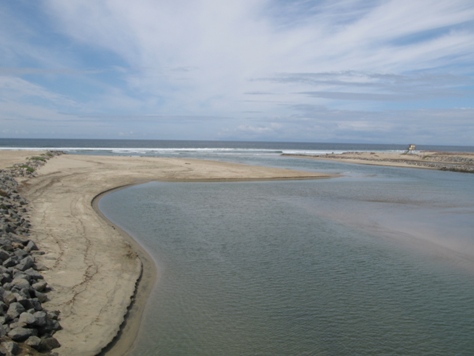 Time for a swim in the water! 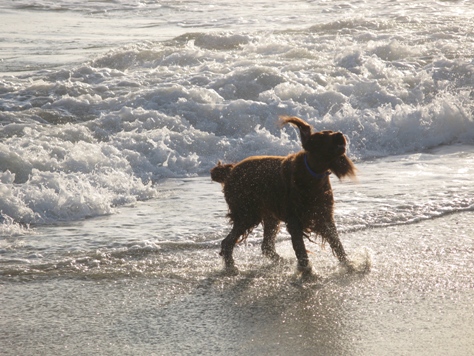 Newport Shores is surrounded by the Canal (Canal Street to 62nd street – the water ends stops over by Cappy’s Restaurant) and land which is in essence a bird sanctuary. There are Great Blue herons, white herons, ducks, wood ducks, seagulls, pelicans and currently there is a beautiful white swan residing here. The pelicans typically only visit on the winter, and they are spectacular to watch. 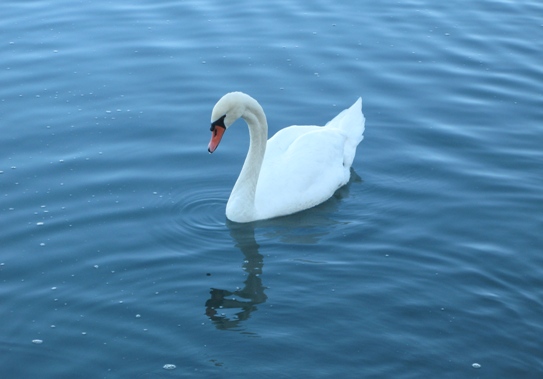 In the past several of years, there were also geese that lived in the Canal. The geese were very friendly and they could be hand fed.

The Newport Shores Canal is fed by the ocean andthe water level rises along with the tide. Some of the residents of Newport Shores enjoy the canal by kayaking, canoeing anda very popular activity now is stand up paddle boarding. This is great core exercise.

Fourth of July is a big holiday in Newport Beach and definitely in Newport Shores. Every Fourth of July, there is a parade for the residents, by the residents of Newport Shores. Everyone shows up with their children dressed up, their dogs with holiday attire, bicycles, skate boards and even golf carts decorated for the day. Fourth of July is a great holiday to be enjoyed by all. The parade goes around the community, and at the end of the parade, the Newport Beach Fire Department typically shows up with a Fire Truck which every always enjoys.

Newport Shores features Tennis Tournaments during different times of the year. Depending upon the number of participants, the players are placed into teams. There were participants from the Shores as well as the surrounding area.

If you have any questions about Newport Shores in Newport Beach, or are interested in any real estate in the area, please contact me. It is a very desirable community, that allows residents to enjoy the beach lifestyle.

2 thoughts on “Newport Shores in Newport Beach – A Beach Community” 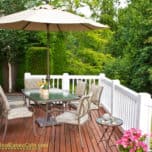 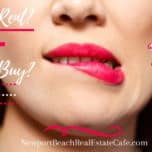 Is it Better to Buy or Rent a Home?751 Total Shares 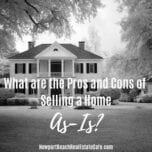 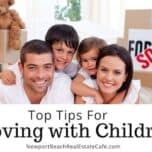