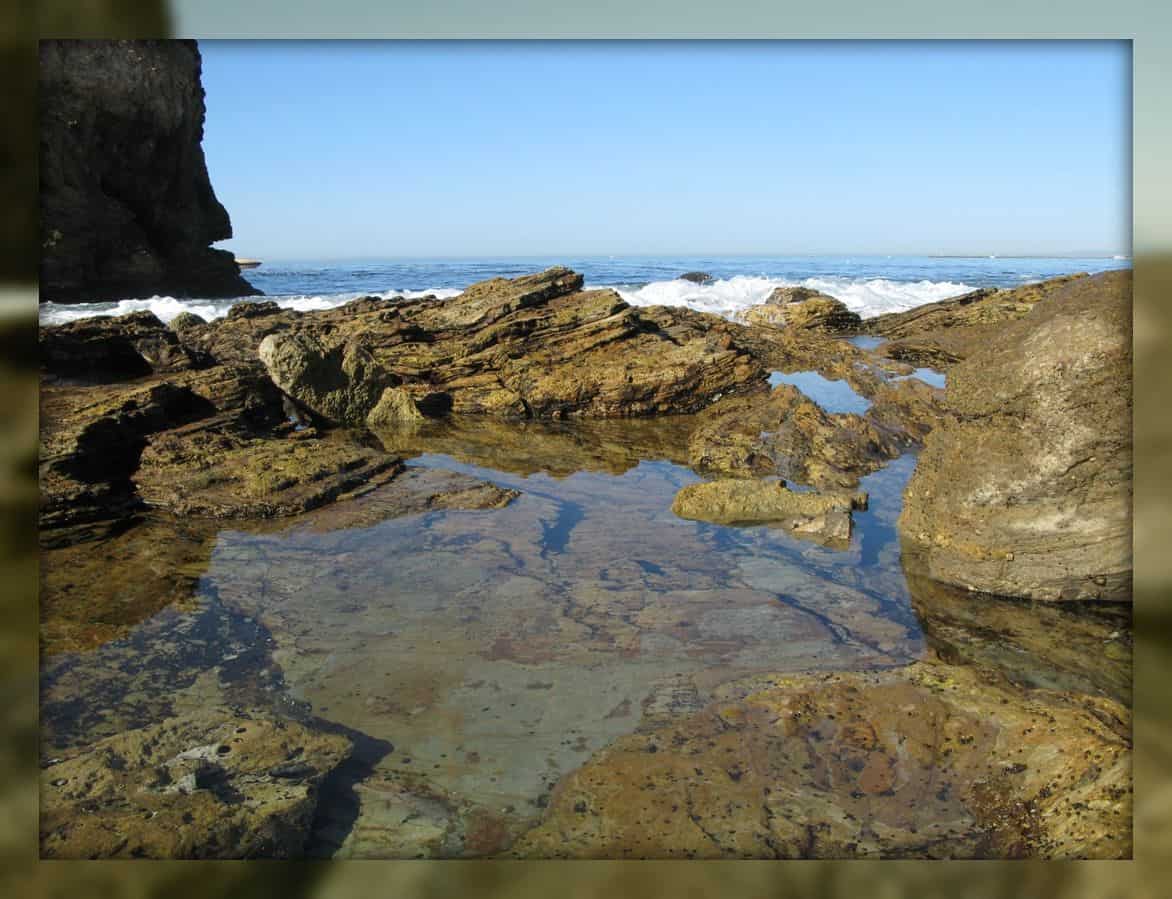 Cameo Shores which is located in Corona del Mar, and is located on the on the ocean side of Coast Highway. Cameo Shores has approximately 170 home sites. There is a beautifully hardscaped entry to Cameo Shores located at the entrance to Cameo Shores. The homes in Cameo Shores are all terraced to maximize the view for each home overlooking the Ocean. There is only one street at the top where the homes do not have the ocean views. There are height restrictions on so the residents of both Cameo Shores and Cameo Highlands can maintain their views.

This property is known as the Portabello and located right on the cliffs in Cameo Shores and is a spectacular property.

The following are the active listings in Cameo Shores in Corona del Mar.

Presenting a landmark soft contemporary by renowned architect Mark Singer. Construction by premier builder RDM. Sophisticated buyers will be awed by the quality and detail. Extensive use of clerestories and window walls along with Venetian plaster, S

Located in the prestigious community of Cameo Shores is this fabulous View home with a 6+ car garage ! Rebuilt 2005-2007. Upon entering this soft contemporary your eyes are drawn through the peaceful entry courtyard to the ocean and Catalina beyond.

There have been two recent sales in Cameo Shores in Corona del Mar.