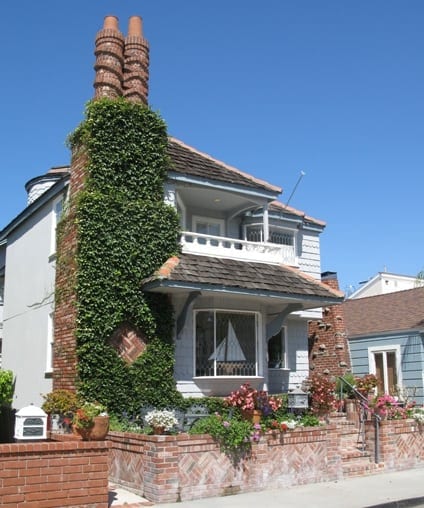 One of the most highly sought after areas in Newport Beach include Balboa Island, which consists of three islands that are located within Newport Harbor. There is the main island, the little island and Collins Island. 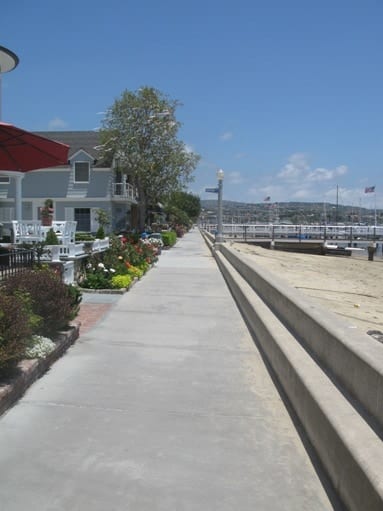 Balboa Island has very beautiful homes, both bay-front and located on the streets that are all named after semi-precious stones. Some of the the bay-front homes may include a dock for different sized boats depending upon where the home is located. One of the best ways to enjoy the island is walk the island on the boardwalk on both the main island and the little island. You will see many people walking, jogging, and walking their dogs. Also, located on Balboa Island is the Ferry which was originated in 1909. The Balboa Island ferry is a three car ferry which transports vehicles, people and their bicycles to and from the Island and the Balboa Peninsula. It is a brief journey, but enjoyable just the same. 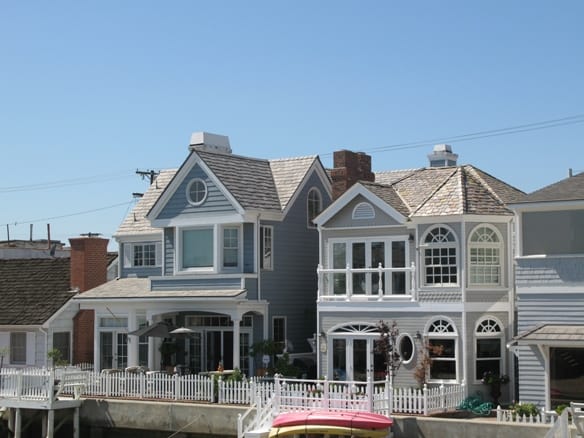 Balboa Island is divided into three islands. The main island which has 1187 homes, the Little Island which is located across the Grand Canal has 229 homes. Collins Island which is located of the main Island has 8 homes. The streets of the Island are named after Semi-precious stones including Abalone, Amethyst, Crystal, Jade, Onyx, Sapphire, and Coral to name a few which creates more charm in the area as seen in the photo above. The main street which you enter this lovely community is Marine Avenue and there are many shops and restaurants to enjoy located right along Marine Avenue. Most of the residents use golf carts to cruise around the island.

The history of the Island is very interesting. William Collins, who was from Pasadena, California began dredging a channel on the north side of Newport bay and deposited the sand and silt on tide lands that would eventually become Balboa Island in 1908. As a result of piling up the silt and sand on the tide lands, this was the beginning of this community.

During this same time period, there were lots that were being offered for sale in the amounts of $350.00 to $750.00. Of course, the highest price lots were the ones that were located on the bay and waterfront. However, even though these lots were being advertised, many of the original lots were sold for as little as $25.00. 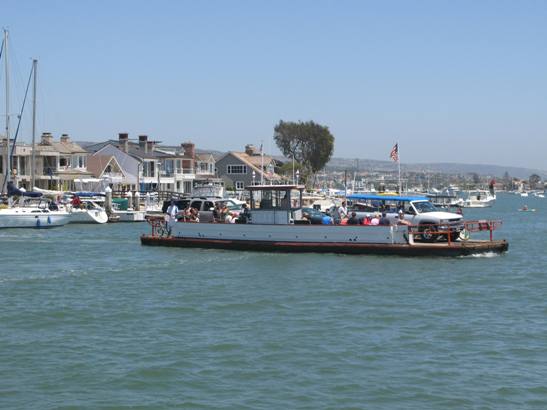 Joe Beek was also part of the initial development of this area. In 1919, Joe Beek obtained the first contract for a ferry between Balboa Island and Balboa Peninsula. The first car that was transported on the Balboa Island Ferry was in 1920, and it was for a fee of .10 cents. Joe Beek’s ferry boat was called the Joker, and the original capacity was two cars. The ferry is still in existence and t here are three 64 foot ferries, that have the capacity to carry three automobiles. The ferry drivers are very skilled particularly during the summer months when Newport Harbor can be incredibly busy with the Newport Harbor boat traffic. It is a great way to travel from the Peninsula to the Island and enjoy the beauty of the Newport Harbor on the brief journey.

Balboa Island was also a place that was frequented by many celebrities. In fact, in the 1920’s and 1930’s, there were many movies that were filmed on the island. James Cagney officially purchased Collins Island in 1938 and then later sold in 1948.

There are some wonderful activities to enjoy on the island from swimming, kayaking, sailing, boating and fishing.

If I can answer any questions about real estate Balboa Island Real Estate, please contact me.